You are currently in preview mode.

Check back soon for our 2021 calendar of virtual programming with our Expert Hosts.

A Taste for Travel to Northern Spain & DOCa Rioja 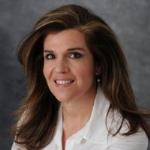 Wine Region of Rioja, about the richness of Northern Spain:

“Northern Spain is without a doubt the final frontier in western Europe for the seasoned wine aficionado or curious traveler,” according to Ms. Fabiano. “Rioja is abundant in ancient relics, ruins, architecture, centurion vineyards, world-class wines, and Michelin-star cuisine. There is a quiet beauty in the land and an innate pride in its people that speaks to your heart and soul.”

Premier Tours & Travel and Ana Fabiano roused in our guests a passion for Northern Spain, its distinct culture, and its exceptional wines and epicurean delights, as well as the desire to experience Northern Spain first-hand on one of 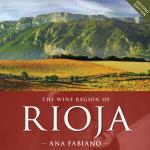 We learned about one of the most celebrated regions of Spain and three Rioja wines hand-selected by Premier Tours & Travel and Ana Fabiano: Marqués de Riscal Reserva (2014 vintage preferred), Muga Rosado, and Vivanco 2016 Crianza. Here's some of the feedback from our guests: 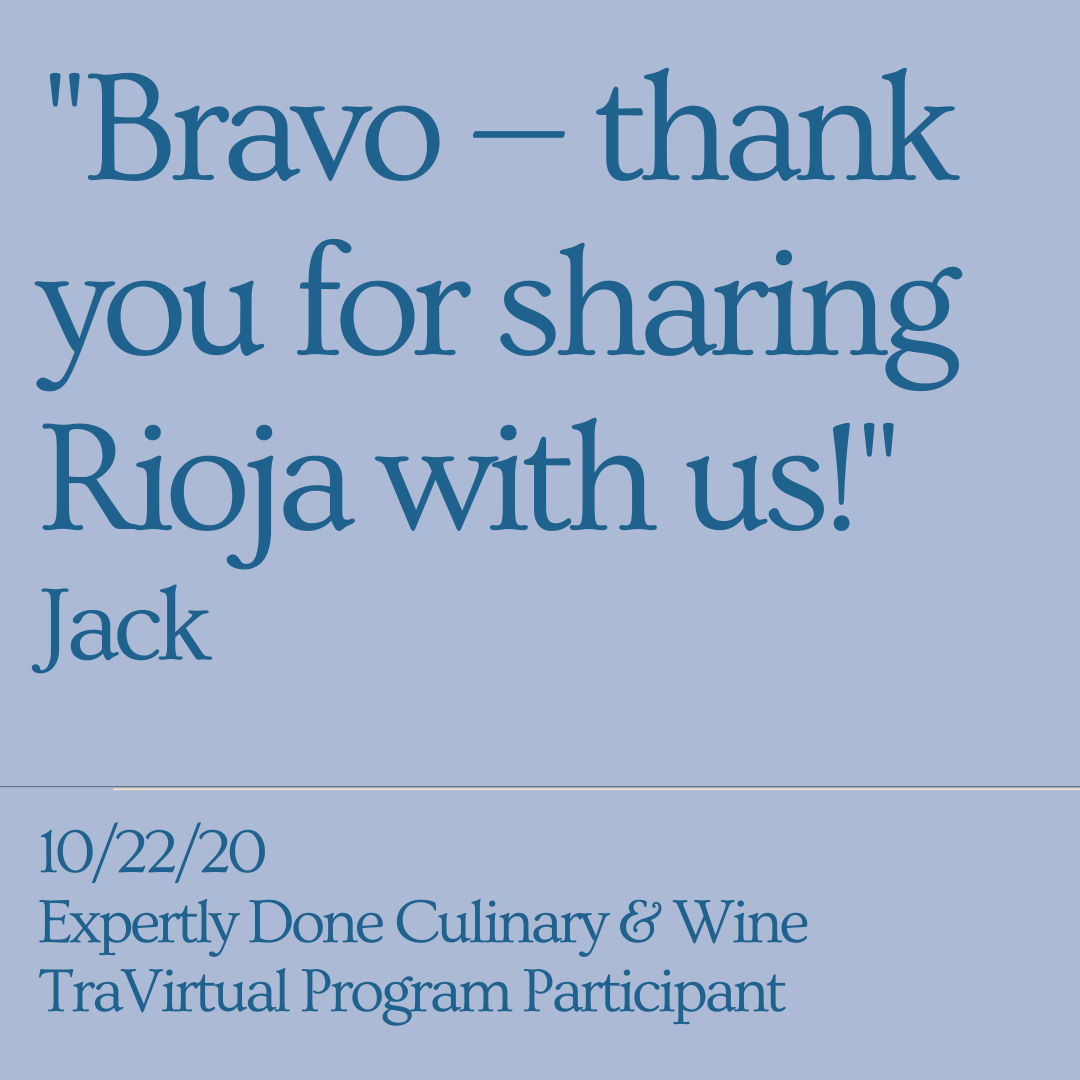 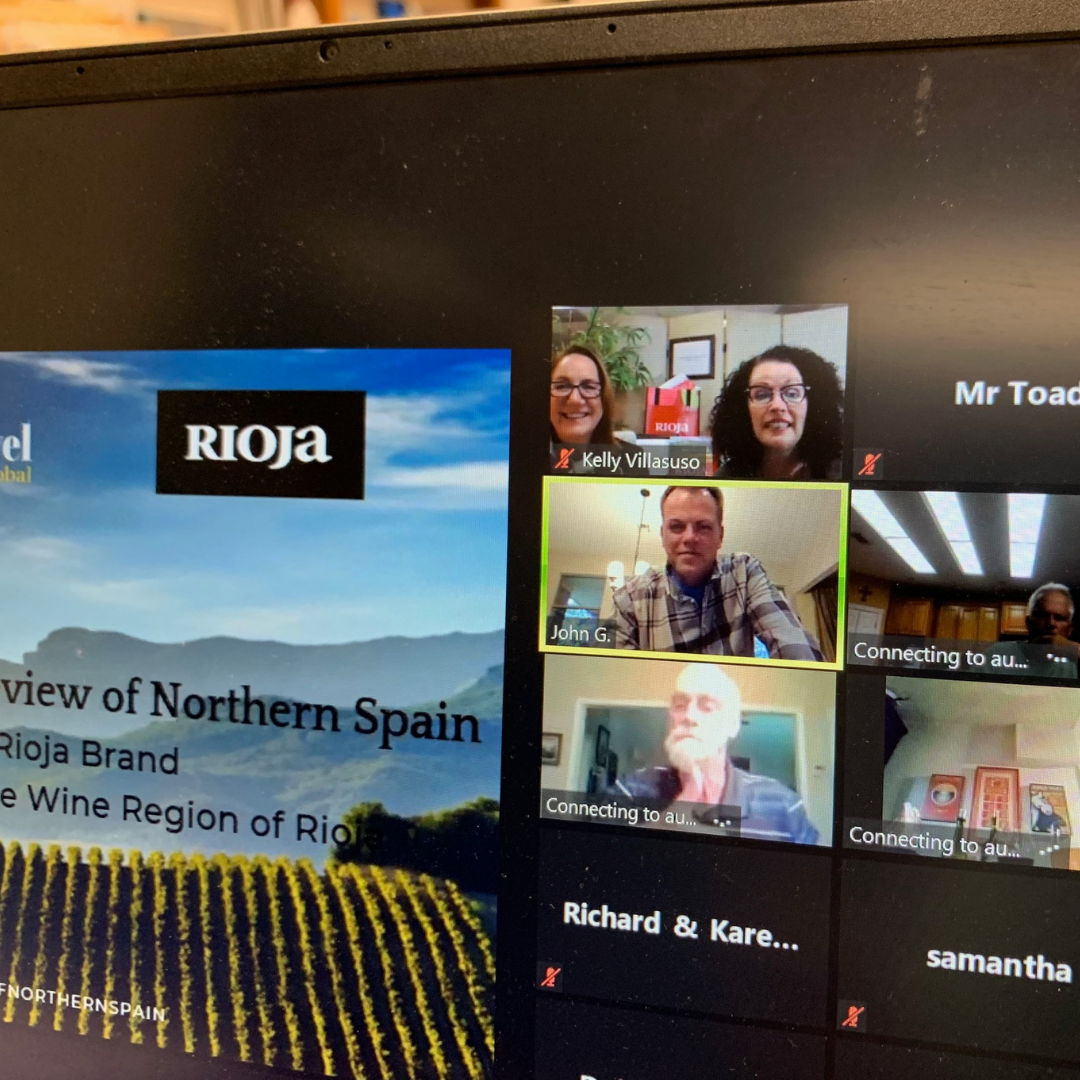 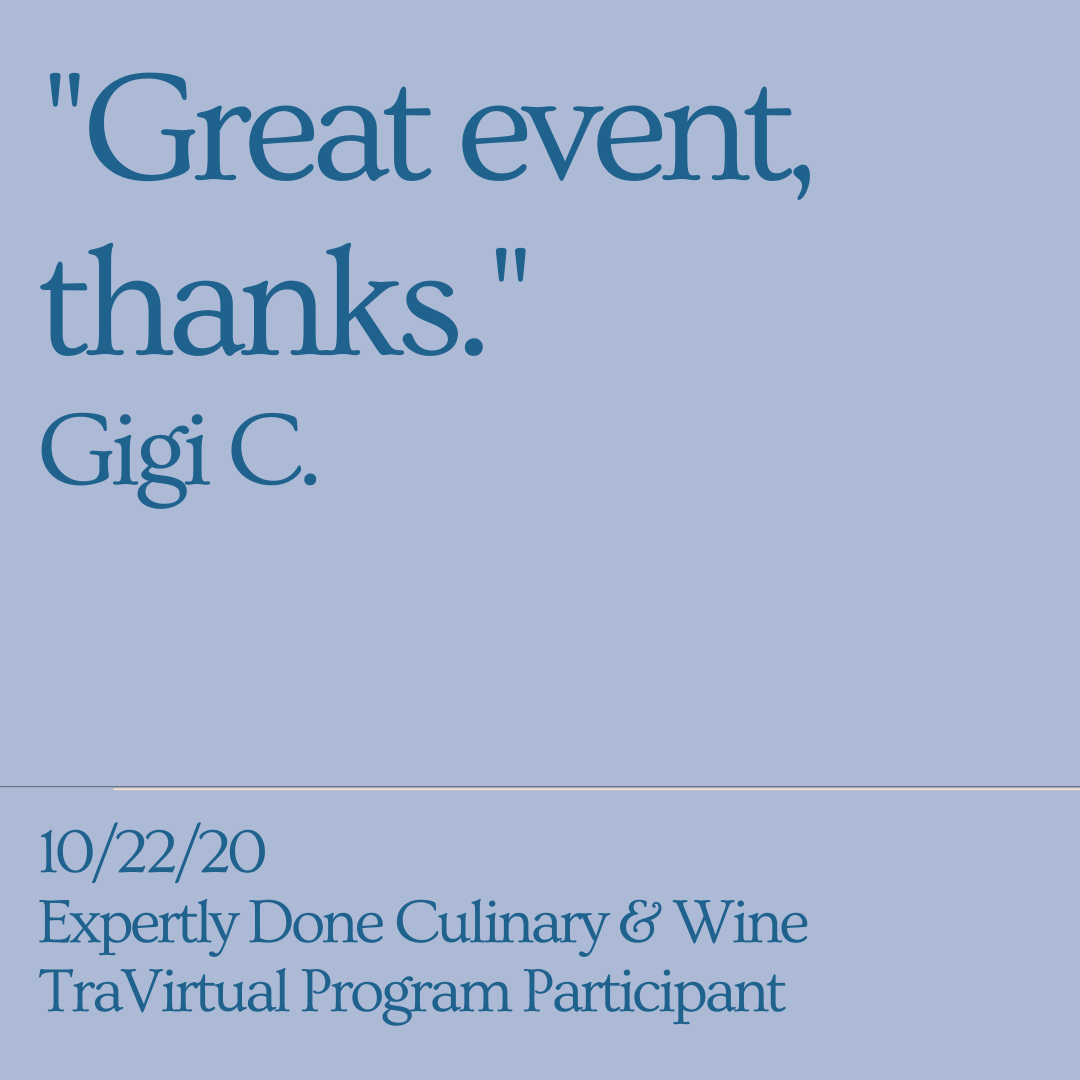 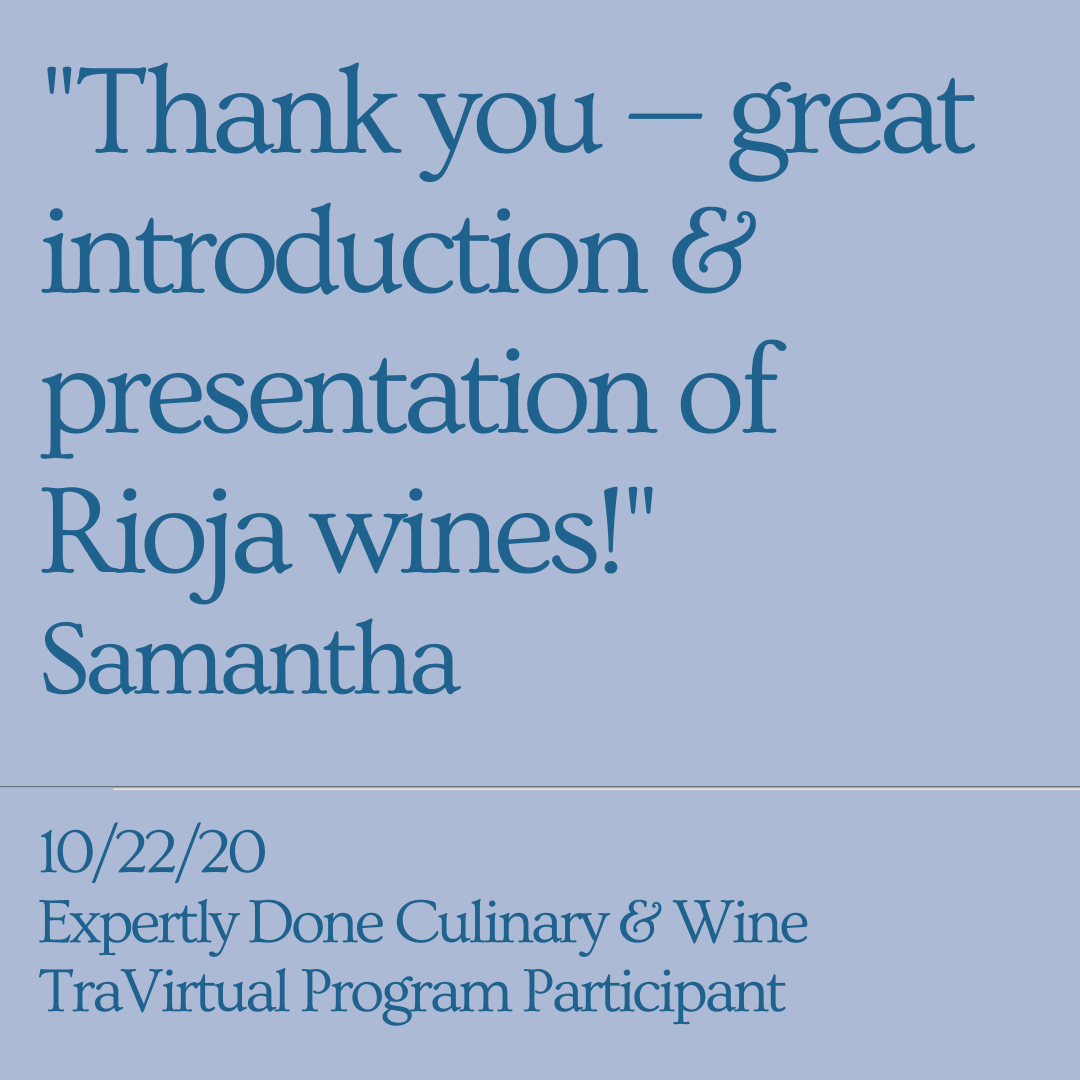 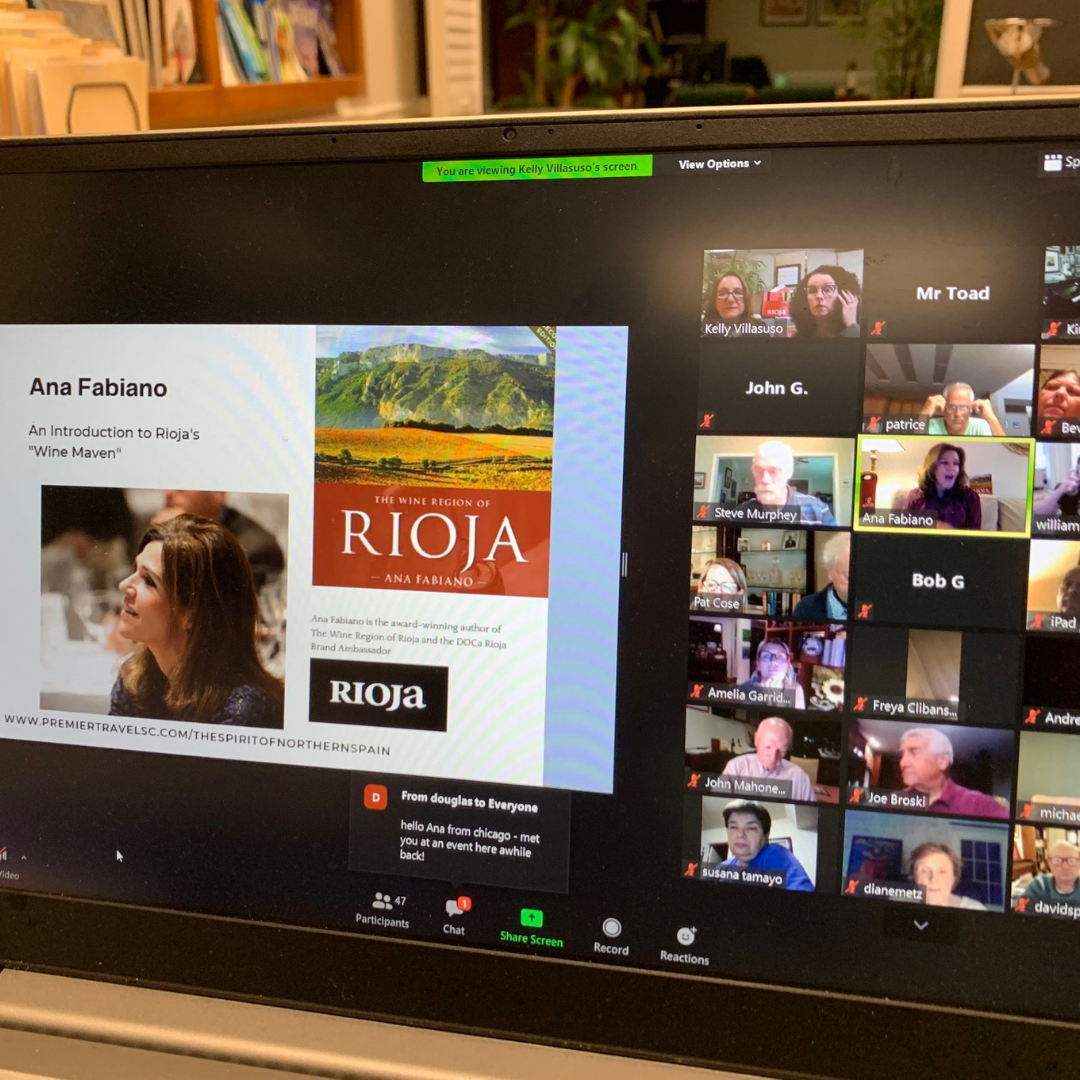 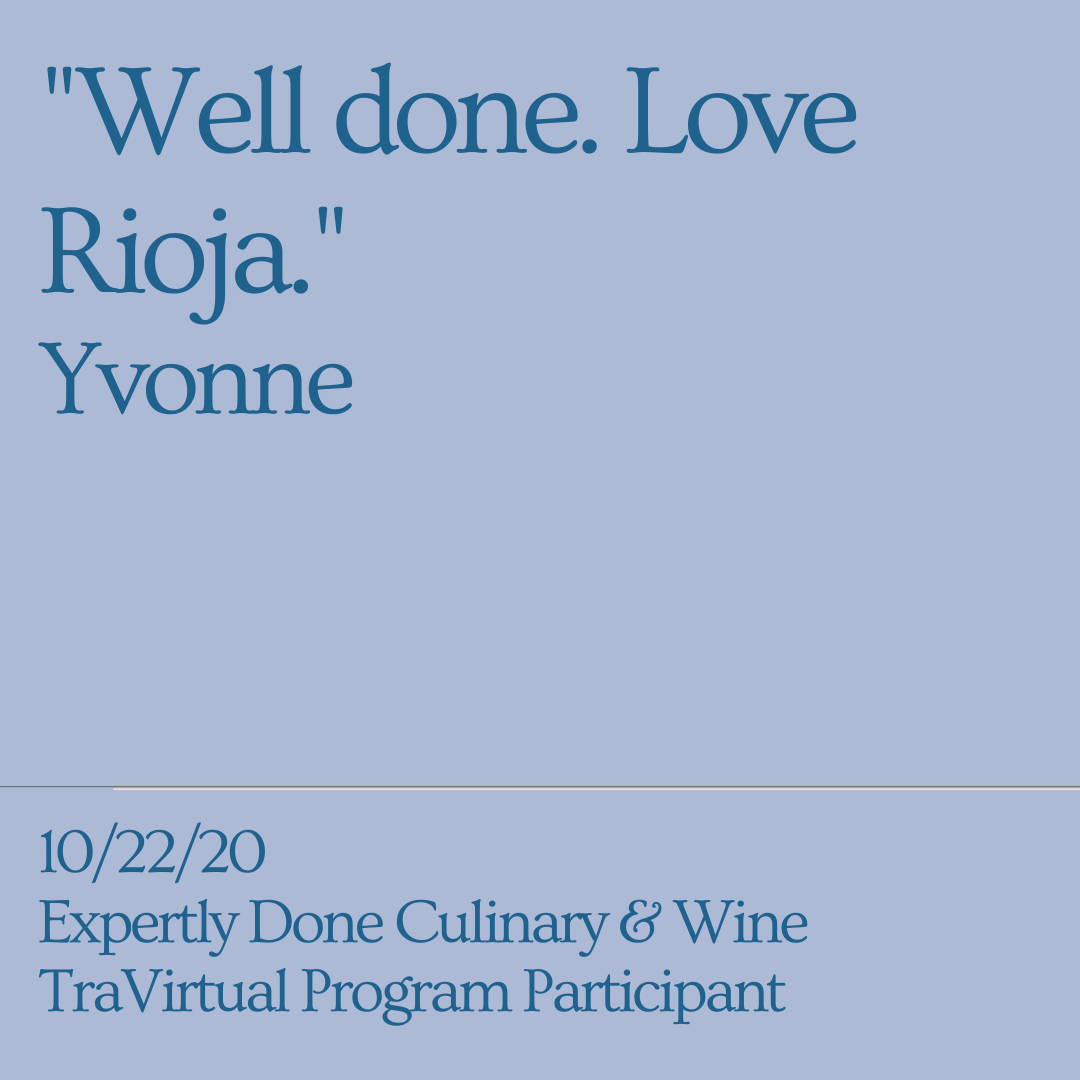 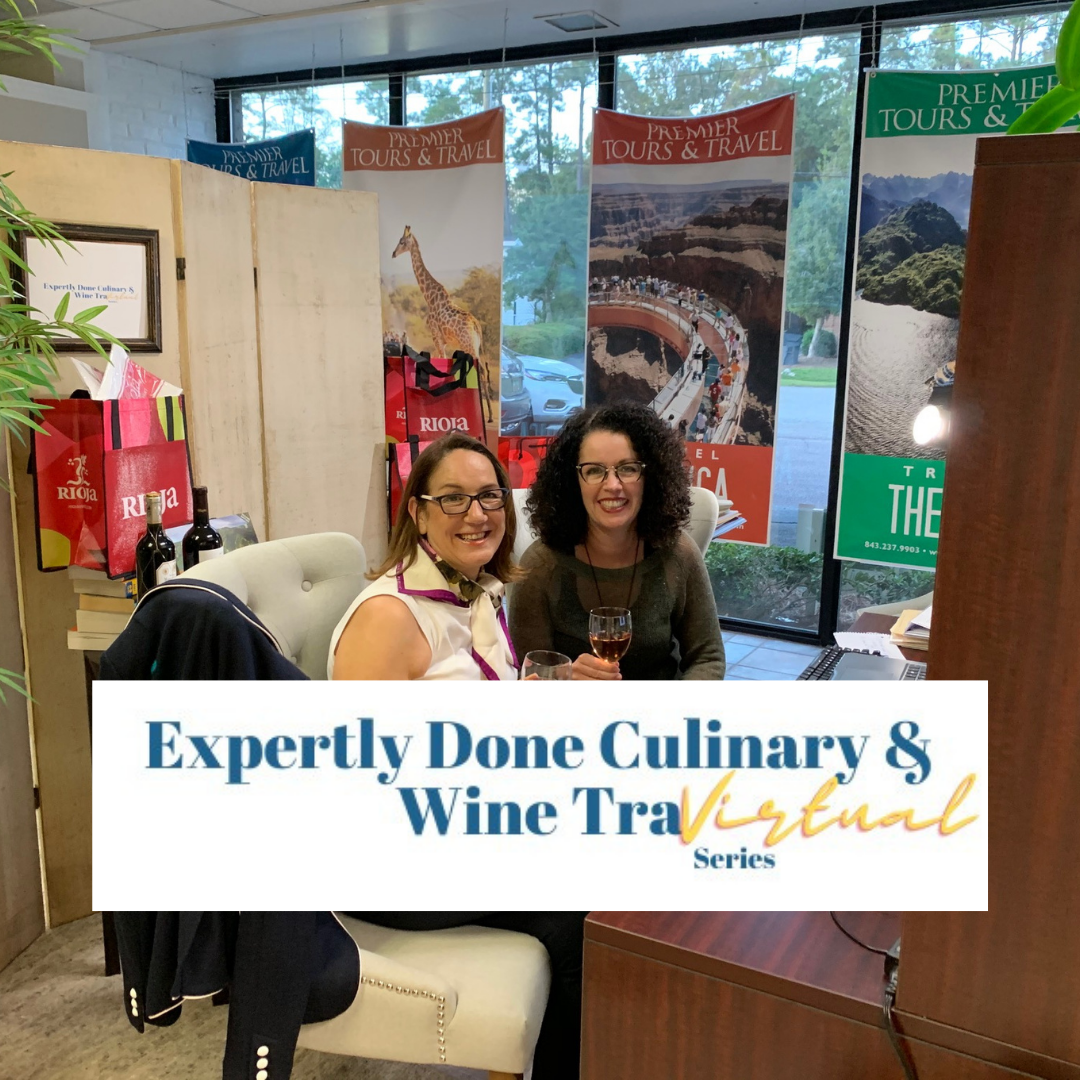 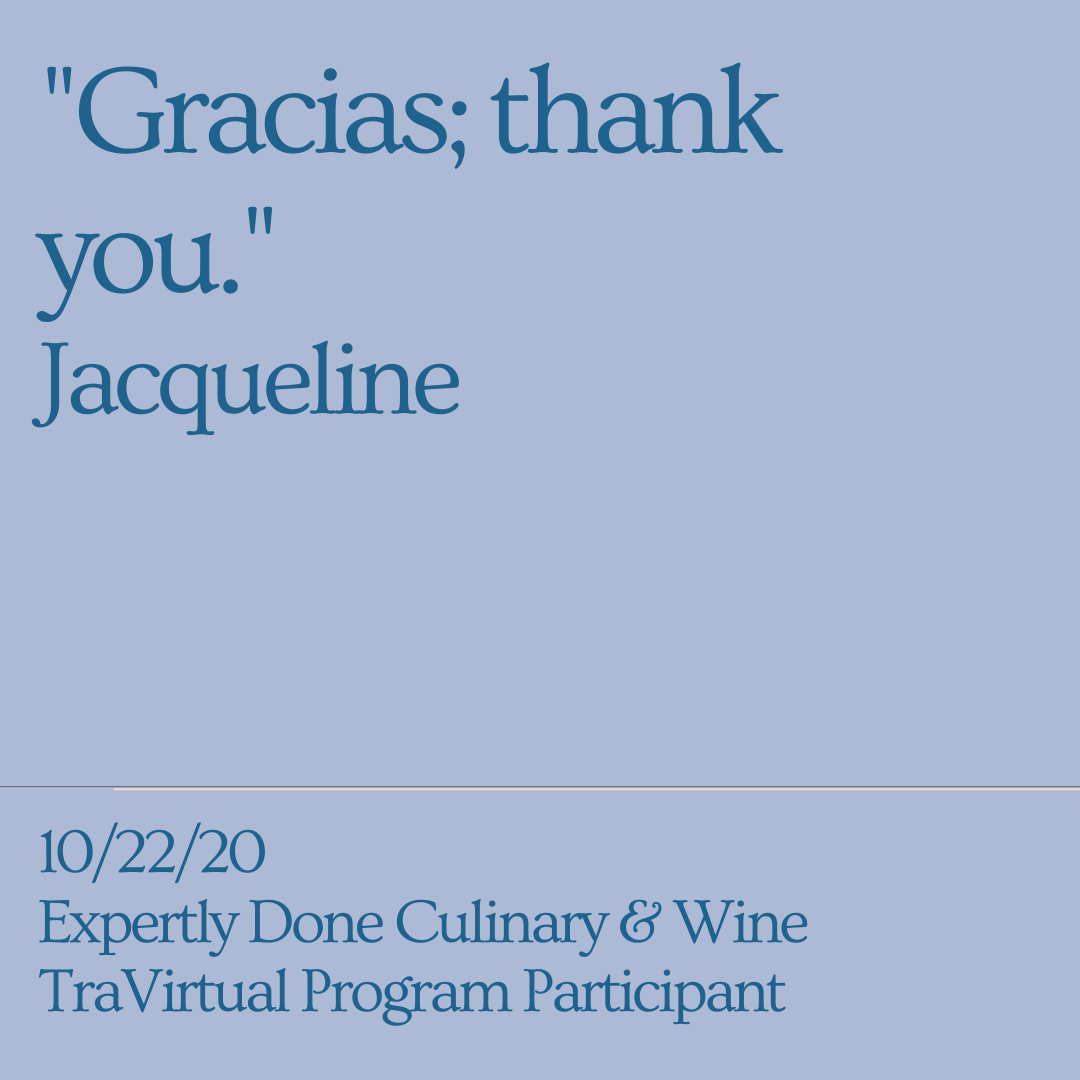 Due to technical difficulties, we do not have a recording of this wonderful event. We will be offering another virtual program about Rioja with Ana Fabiano in early 2021. Please check back!